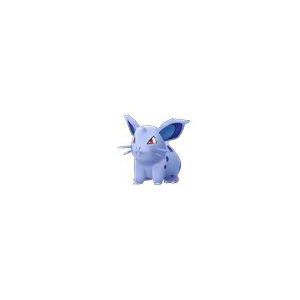 Nidoran Female has barbs that secrete a powerful poison. They are thought to have developed as protection for this small-bodied Pokémon. When enraged, it releases a horrible toxin from its horn. 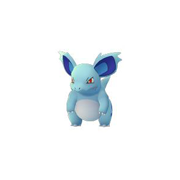 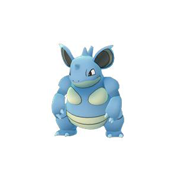 You can use our Pokémon Go Evolution Calculator to calculate how much Combat Power (CP) your Pokémon will gain when it evolves.